By using this website, you agree to the storing of cookies on your device to enhance site navigation, analyze site usage, and assist in our marketing efforts. View our Privacy Policy for more information.
DenyAccept All
No items found. 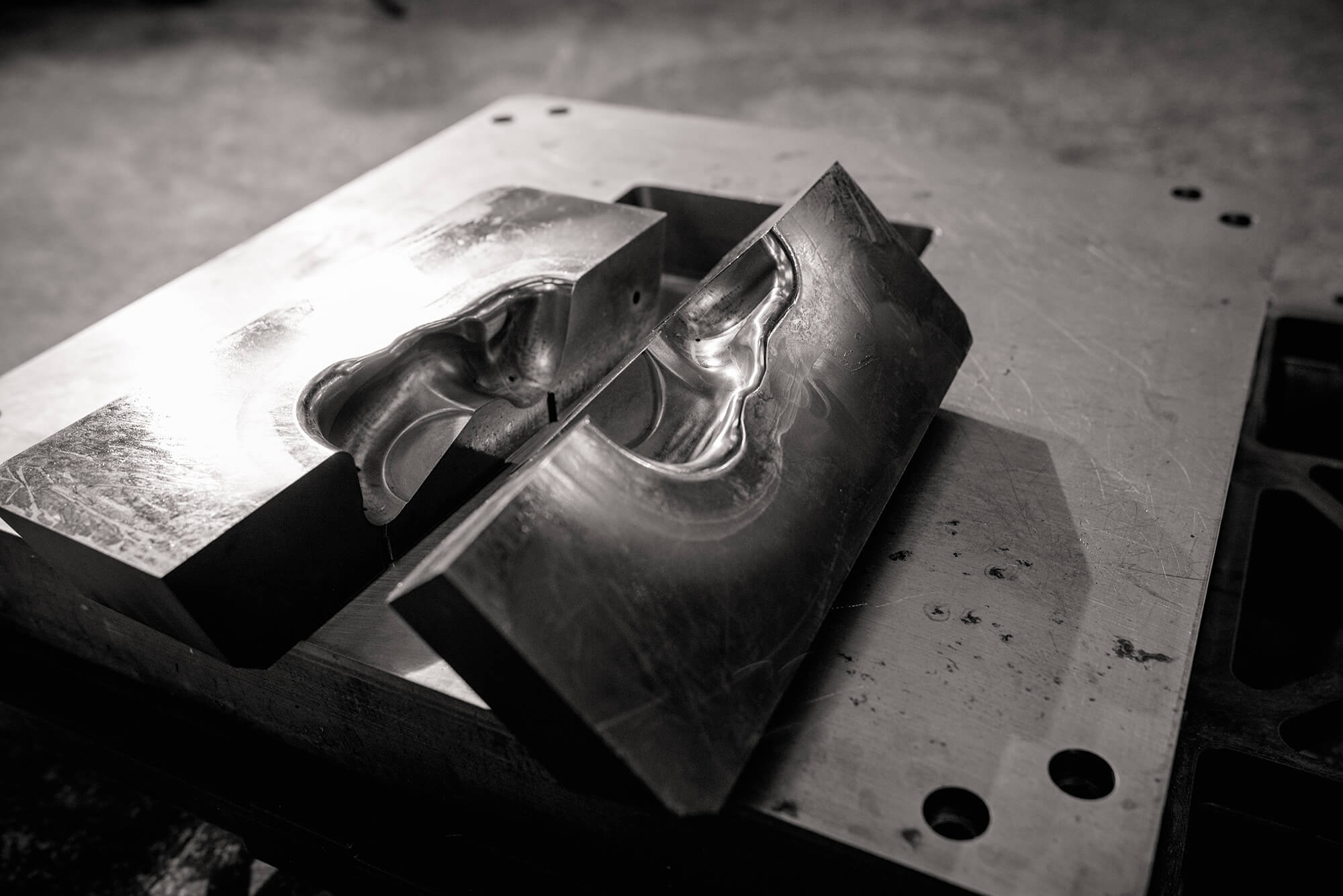 FluidForming is a modern, bladder-free reinvention of traditional hydroforming. FluidForming achieves a greater degree of detail, strength, and repeatability than any existing legacy hydroforming or metal forming method by utilizing water pressures up to 4,000 bar (60,000 psi).

Traditional, bladder-based sheet metal hydroforming is a popular metal forming process based on a mid-20th century patent for a process originally called hydramolding. Although minor improvements to hydroforming were introduced over the years, the FluidForming process and FormBalancer technology mark the most significant advancement in the metal forming and manufacturing in more than half a century.

What is metal forming & how FluidForming is different?

Metal forming is the general term for a variety of different manufacturing processes that deform metal into a desired shape or geometry.

In order for metal to be formed (or deformed) into a particular shape, an external force must be applied to the material that exceeds the original strength of the metal sheet or tube that is being formed. Sheet metal forming and tube forming are both critically important to the manufacturing industry.

Hydroforming is a cost-effective way of shaping conventional ductile metals and alloys such as aluminum, brass, steel, and stainless steel into lightweight, structurally stiff, and strong pieces. The automotive, aerospace, medical, and appliance industries frequently turn to hydroforming to create strong, complex shapes.

How FluidForming is different from conventional hydroforming?

How FluidForming is different from die stamping & pressing?

Since water is the force to form, tooling marks are nonexistent. High forming pressures ensure unbeatable accuracy and repeatability.

Die stamping, also referred to as “pressing,” is one of the oldest forms of metal stamping. During this process, a flat piece of sheet metal is placed into a press where a tool and die surface pushes the metal into a desired shape.

In some instances, the metal must go through several different stages of pressing which may damage the surface of the material and weaken the metal. Operating costs, equipment costs, tooling and die costs, and post production fixturing costs can be prohibitive.

Forging is the oldest known metal working process and is often classified according to the temperature (cold, warm, or hot working) at which the metal is formed. Forging produces strong pieces, however, capital expenditures, poor repeatability and accuracy, and its impact on the environment are significant.

How FluidForming is different from forging?